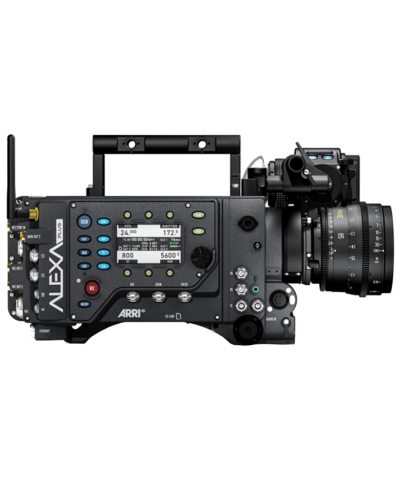 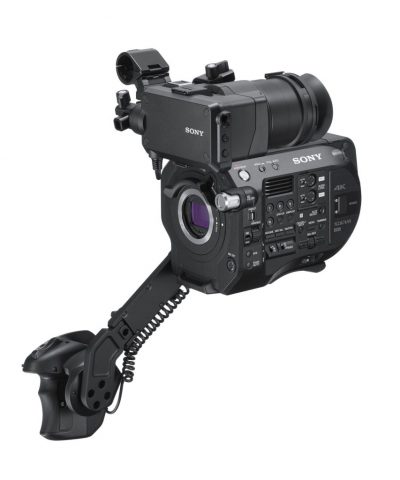 Make the most of your next production by using the RED EPIC-W’s 8K Helium sensor for bigger, better pictures.

The additional resolution is particularly useful when shooting plates for use in 360/VR projects, or for use in productions where image manipulation is key. Our EPIC-W packages come with a wide selection of accessories, batteries and media so you’re able to shoot just as easily in the field as in the studio.

In addition to RED’s native REDCODE RAW, the Epic-W is capable of generating simultaneous 4K Apple ProRes or Avid DNxHR/HD proxies, streamlining the post-production process and giving you the ability to ingest footage for editing far quicker than with previous RED cameras.

Get in touch to book a test in-house with our technical and post-production team.